The weather is warming up so moving back to the M27 yeast. Thinking about doing a fairly plain belgian ale but with a little bit of a fruit addition via apple juice.

Really rounded flavour. Much less hoppy than my other brews and the slight apple tang adds something that you wouldn’t normally see. The high ABV adds another element. Overall a decent and unique beer 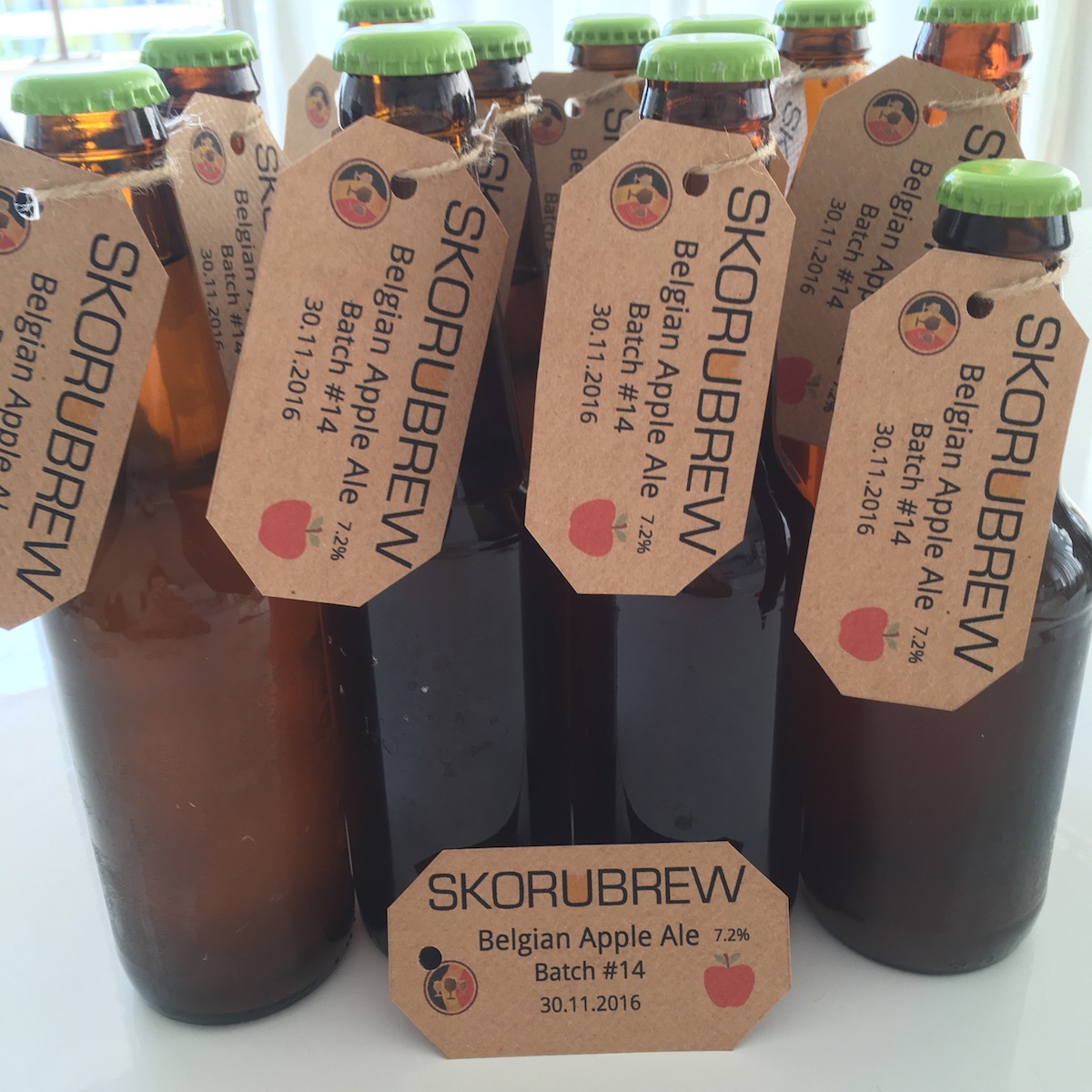 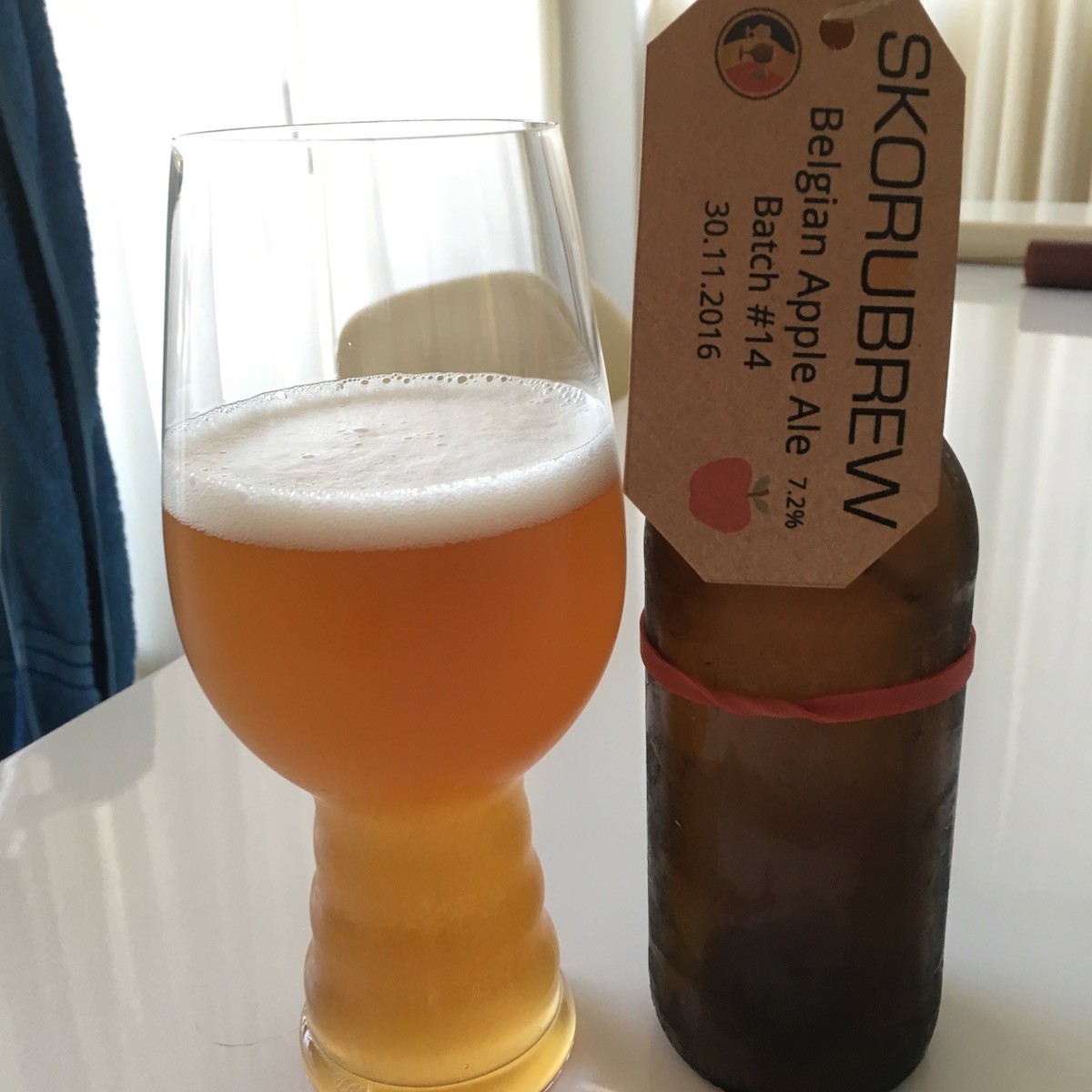