#4 is once again not going to be much of a change. The main difference from #3 is going to be the addition of chocolate malt to make it more of a stout than a pale ale. Though since the rest of the beer is the same I’m not sure how much difference this will make 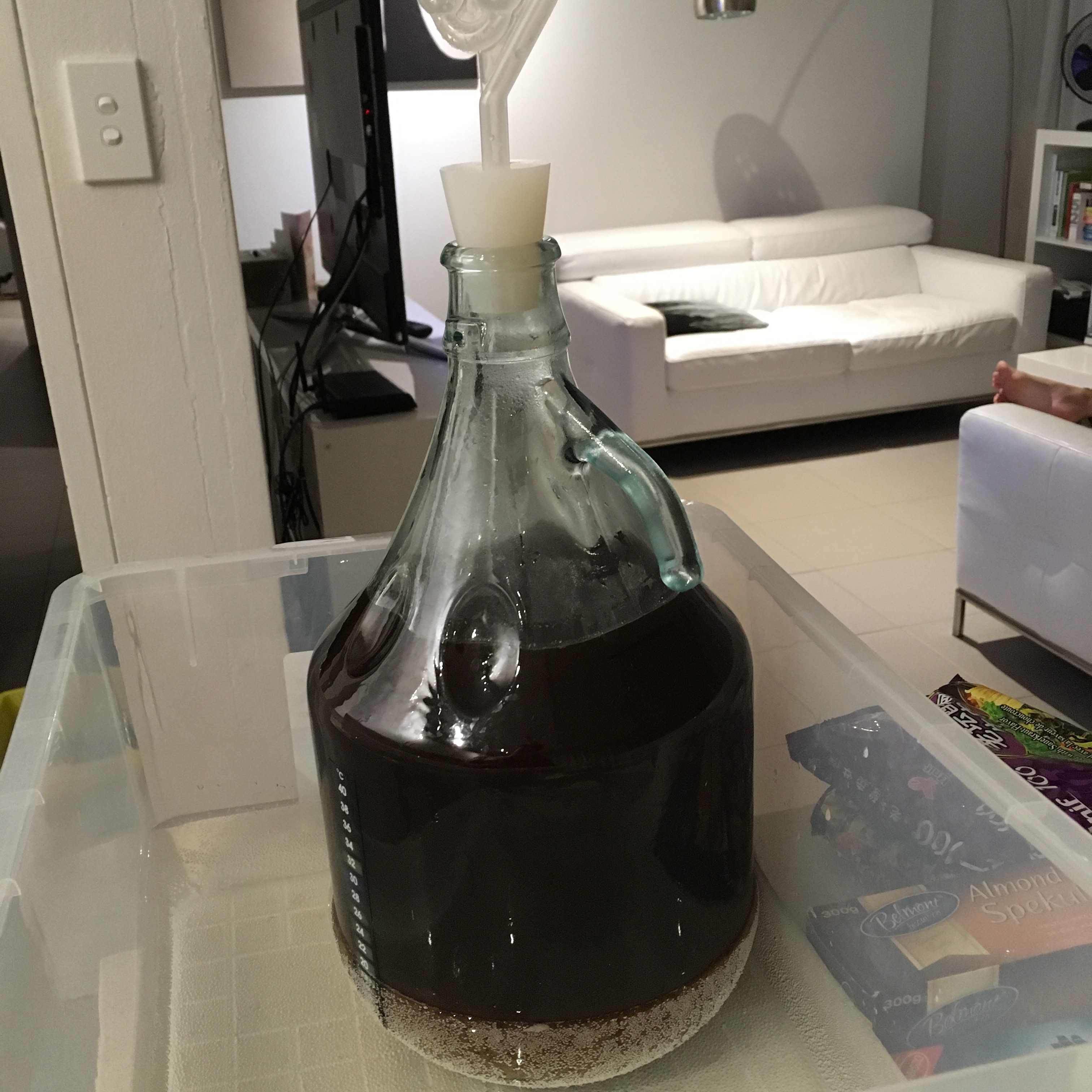 Has a yeasty and hoppy smell like my other beers but with a mild stout smell. The stout taste is milder than when I bottled it. To me it’s a great because it doesn’t have the kick like other stouts but this may disappoint those who look for that in a stout 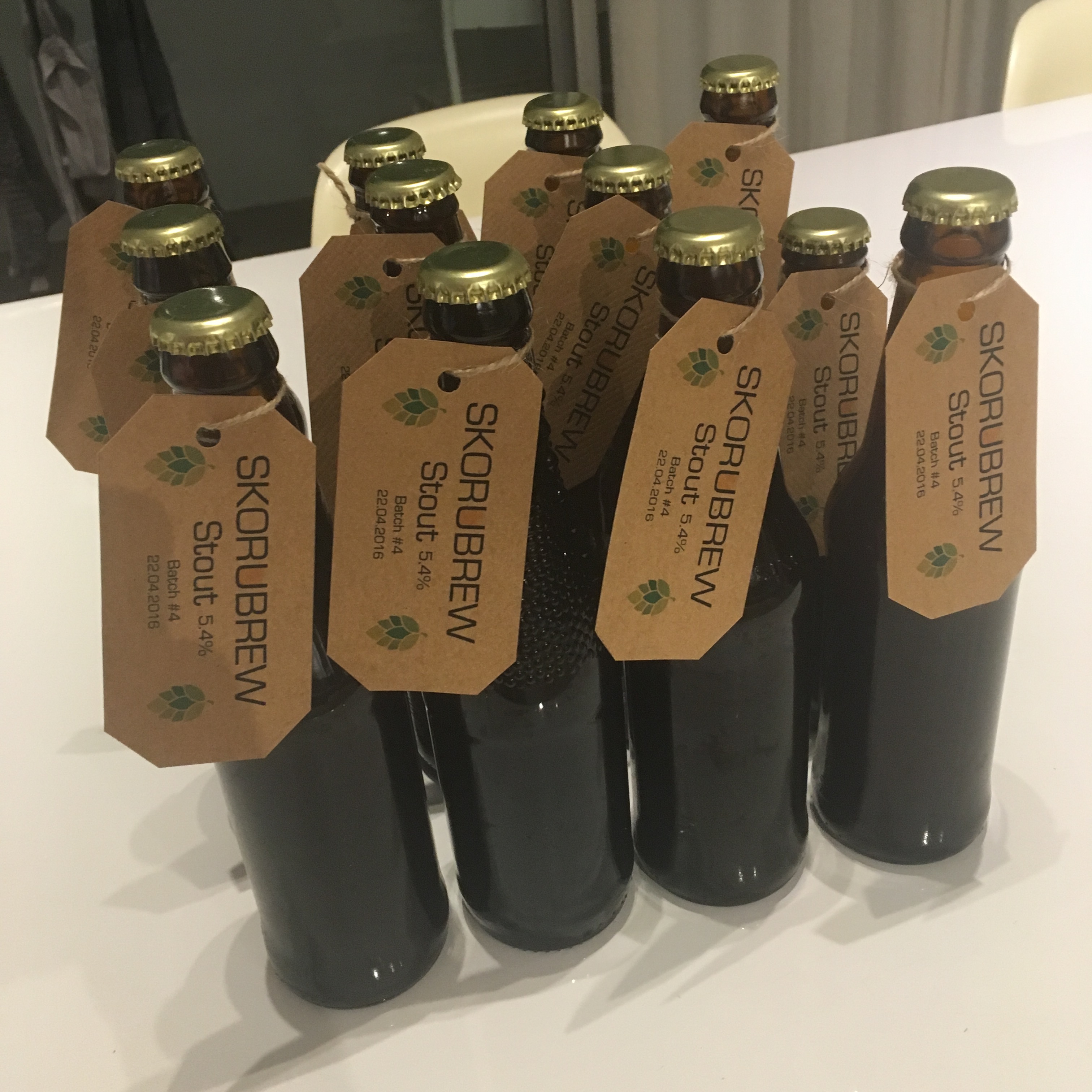 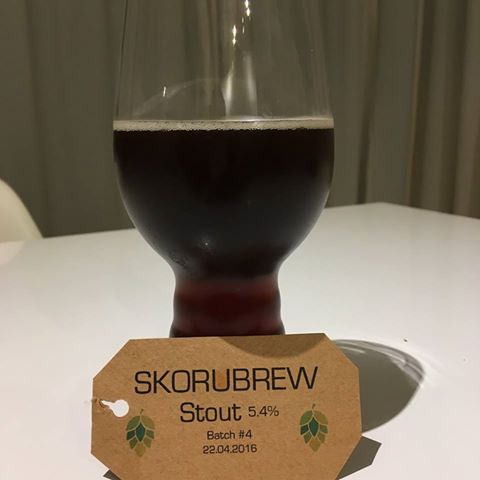