While #1 is currently fermenting it’s time for me to start thinking about #2. I don’t yet know what #1 tastes like but I want to start work on a second to hedge my bets in case it turns out bad.

This one is going to be all from scratch, no kits, just all grain malt, hops and yeast. I want it to be pale in colour but with a moderate hop aroma and not too much bitterness. 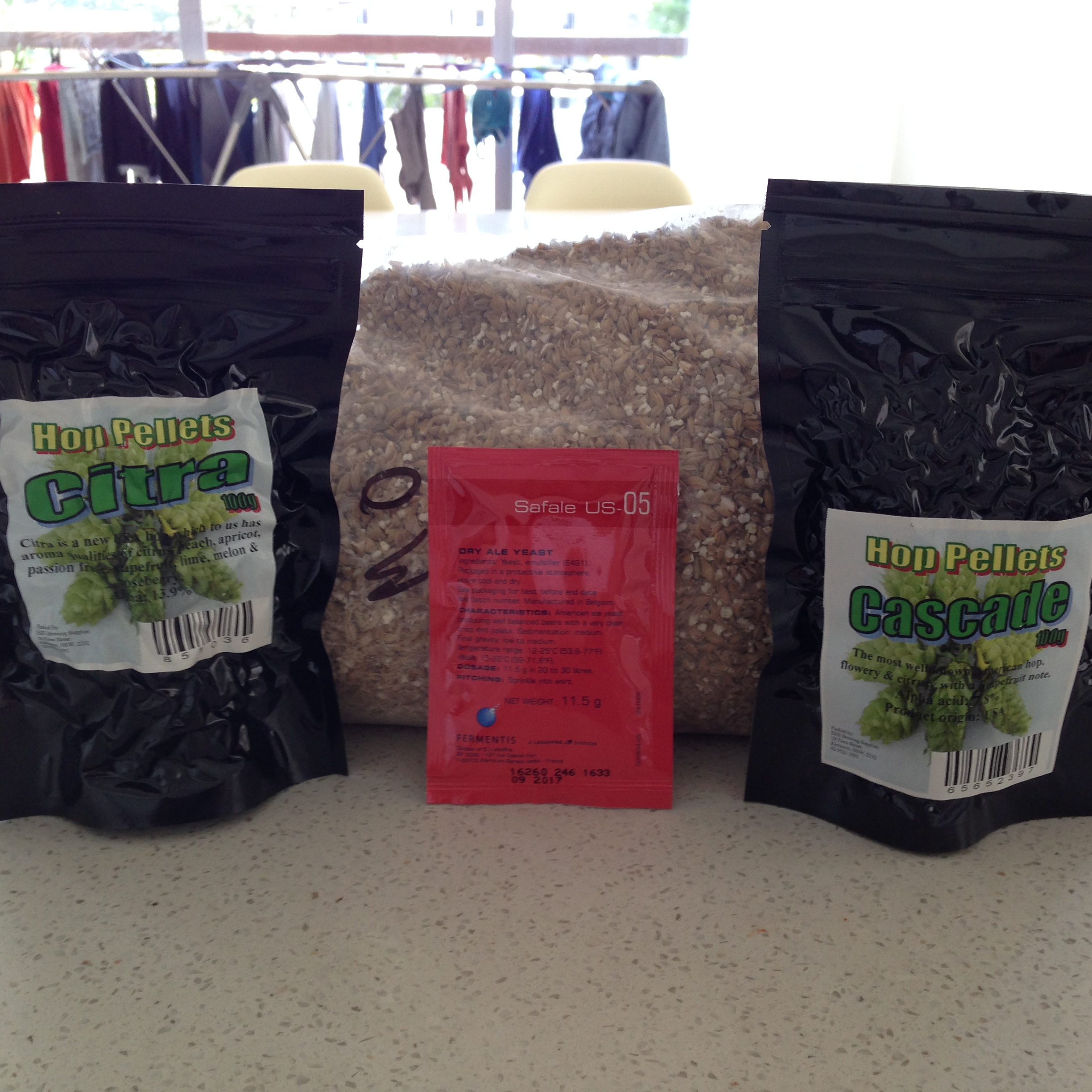 Things I need to buy

Things went much smoother in this round of bottling. No mess on the floor and no wastage. I Could have made 1 of the bottles 500ml and might try that next time.

This is the first time I’ve been able to calculate the alcohol percentage which came out at only 3.4%. Lower than I hoped but I guess it’s good for a session beer. The next beer definitely needs more grain to make it stronger. Though I’m surprised that the attenuation is only 64%, that seems like a mistake to me.

The beer has a slightly sour taste similar to #1 but it’s not nearly as strong and overall the taste now isn’t bad which given how much the first improved I’m hoping this will end up as a decent beer. You can really smell the citra hops but it’s not as hoppy of a beer as I had hoped. I put this down to the dry hop bag floating, next time I think I’ll just throw the hops in. 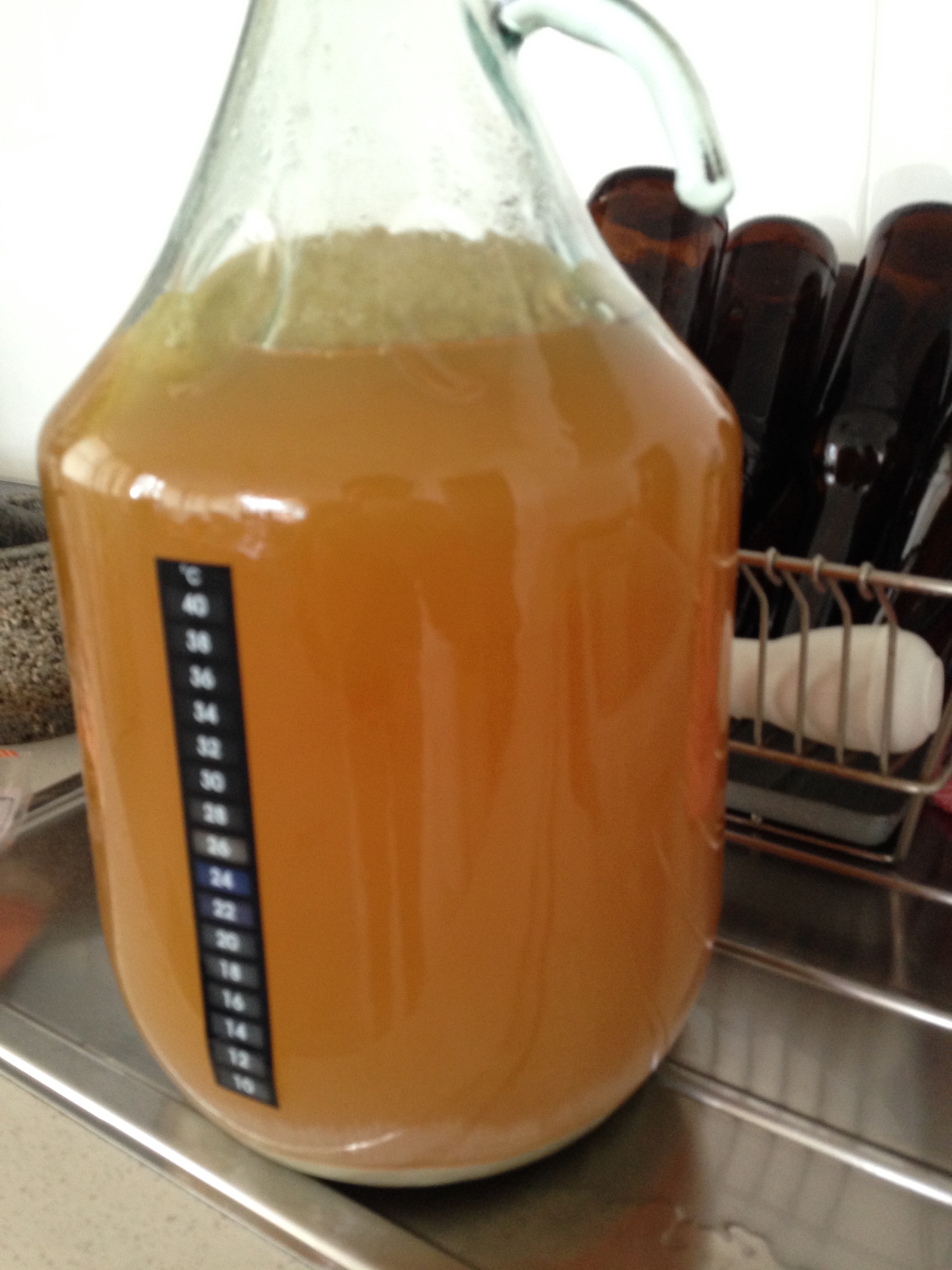 Has a bit of a yeasty smell but it’s covered up a bit by a mild hop aroma. Low on bitterness with a bit of sweetness and not too malty. All round quite drinkable 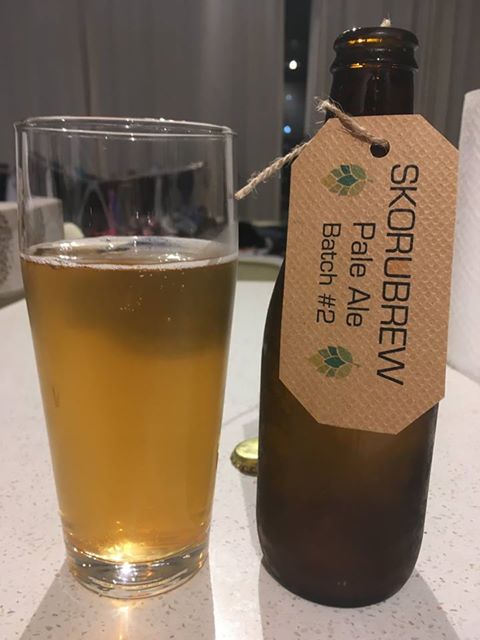